“Their sweet scuzzy, and radio-ready sound is sure to see Bonetired go far and beyond”

“Their latest single, Part Time Chase, offers themselves a ticket to the international music scene”

“All of their songs are incredibly lively, powerful and the authentic production guarantees recognition”

“Bonetired are on the cusp of something amazing”

Within months of Bonetired forming, the three-piece band had filled venues in their hometown in Cornwall and earned a reputation as one of the most exciting acts to emerge from the South-West English music scene. The band cultivated their signature sound by creating forward thinking Alt-Rock/Pop that is influenced by the likes of Blur, Biffy Clyro and Nothing But Thieves.

Their debut single ‘Embers’, was added to Spotify’s Discover Weekly and New Music Release Radar which then went on to reach 50k streams over multiple streaming platforms, and reached over 80 countries.

The group’s diverse dynamic sound along with their high-octane individual performances have helped the band quickly get regularly handpicked by BBC Introducing to play at various festivals. Be it at Leopallooza, Tunes in the Dunes, Looe Music Festival, Little Orchard Festival or elsewhere, Bonetired will turn heads every time.

In just a few years of the band forming, they have played 150+ gigs, which includes touring over the Netherlands, Belgium and the UK, including headlining Princess Pavilions in Falmouth. They were due to start their third and biggest national tour last April 2020, but was sadly postponed due to COVID-19. 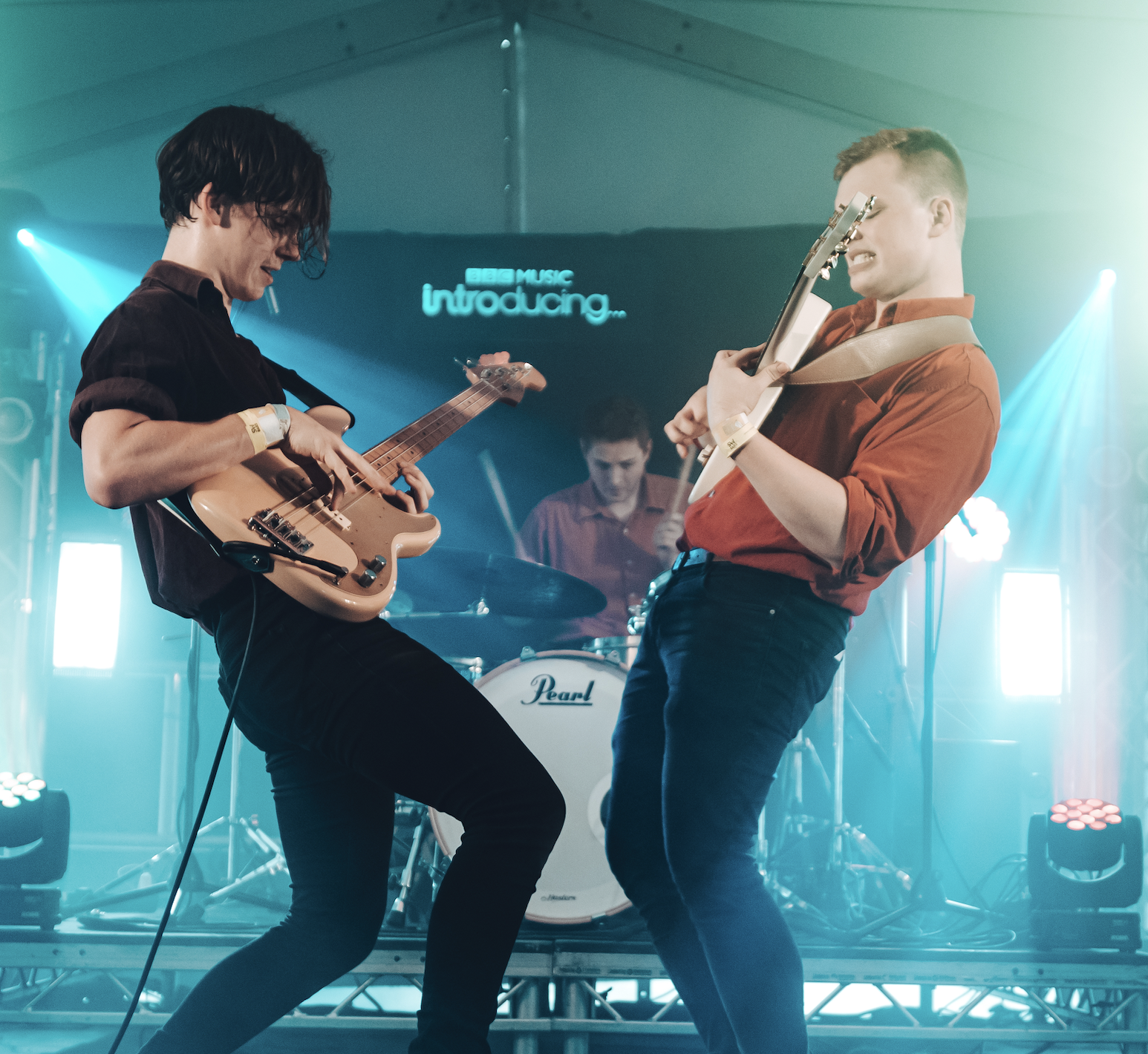 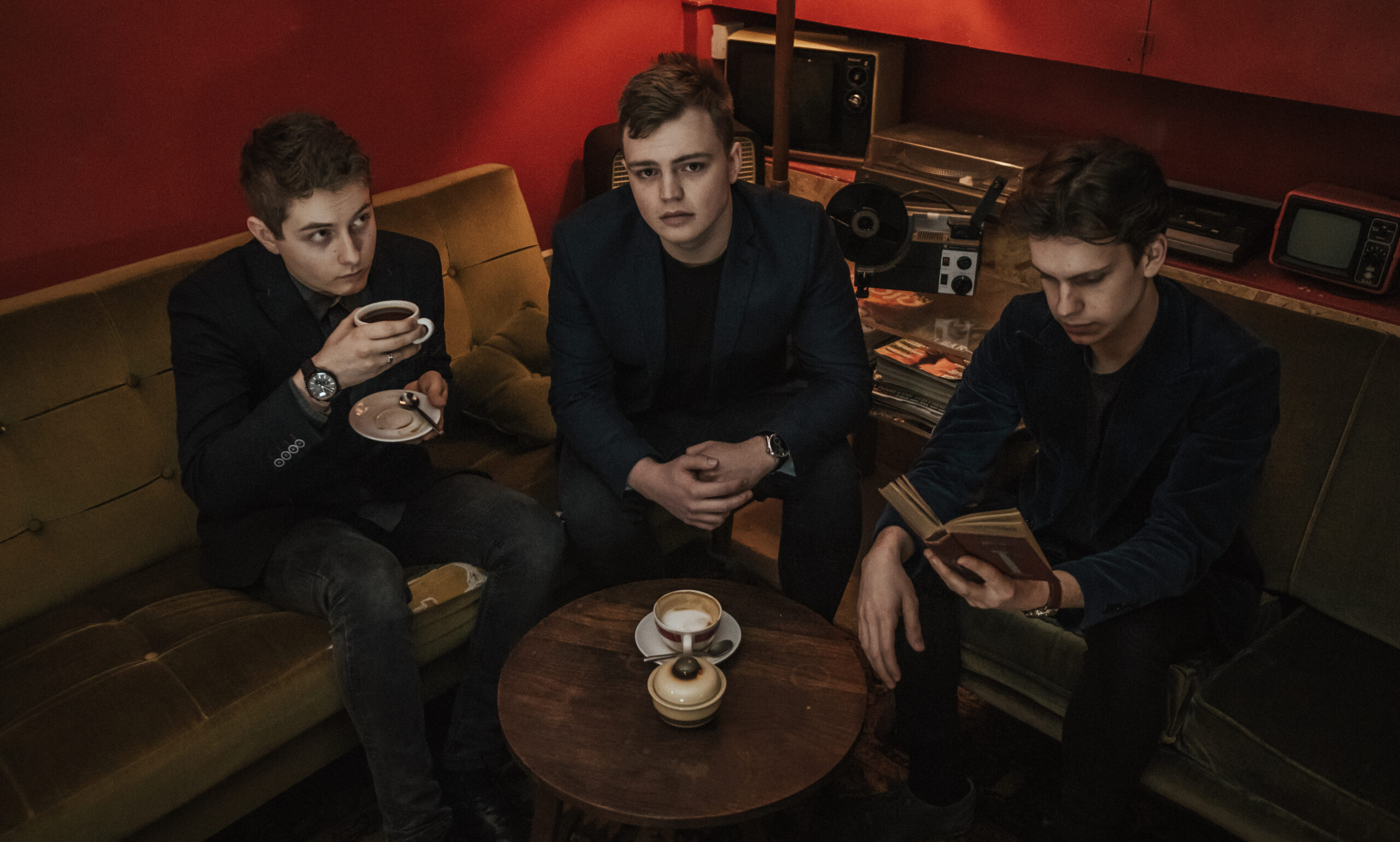 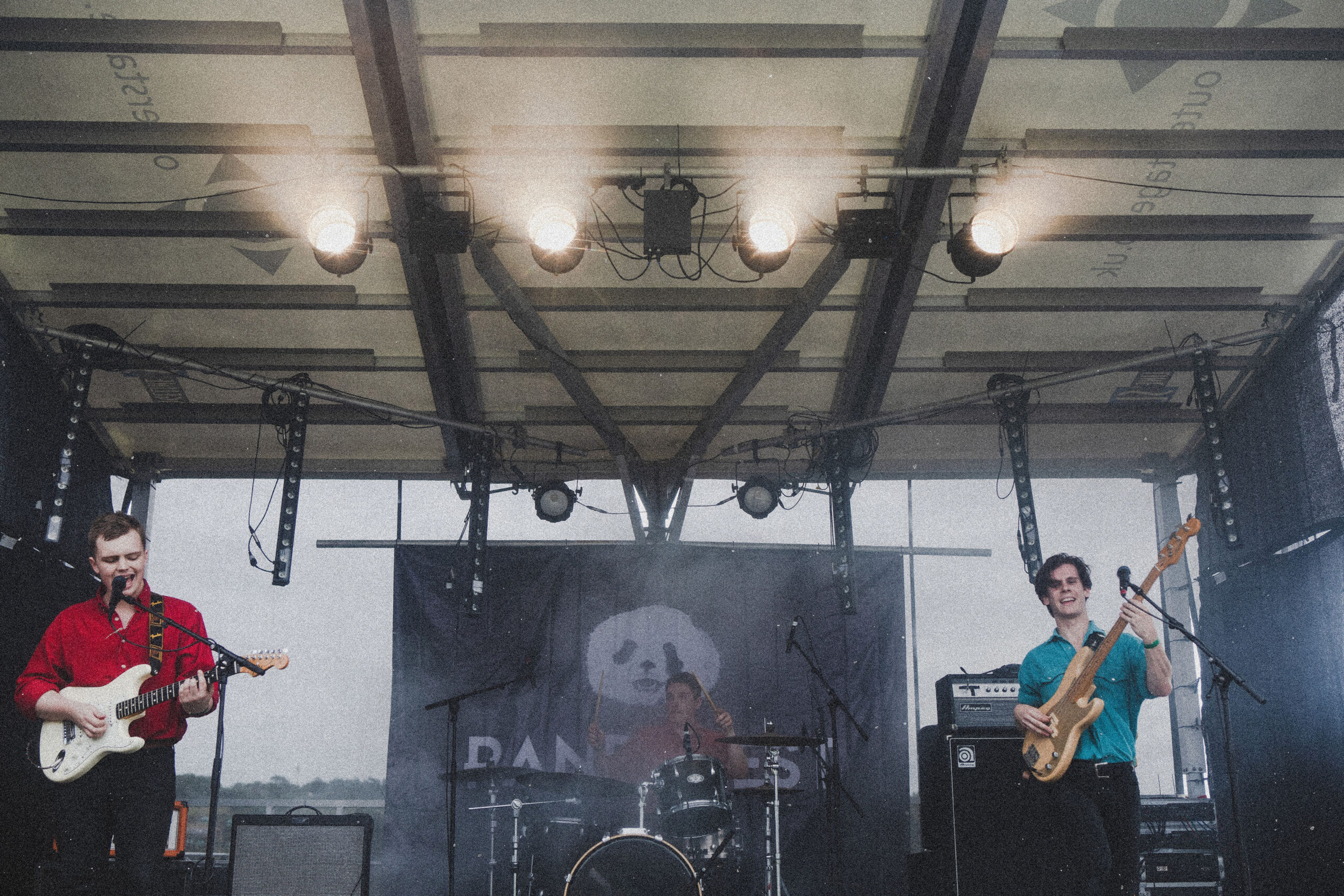 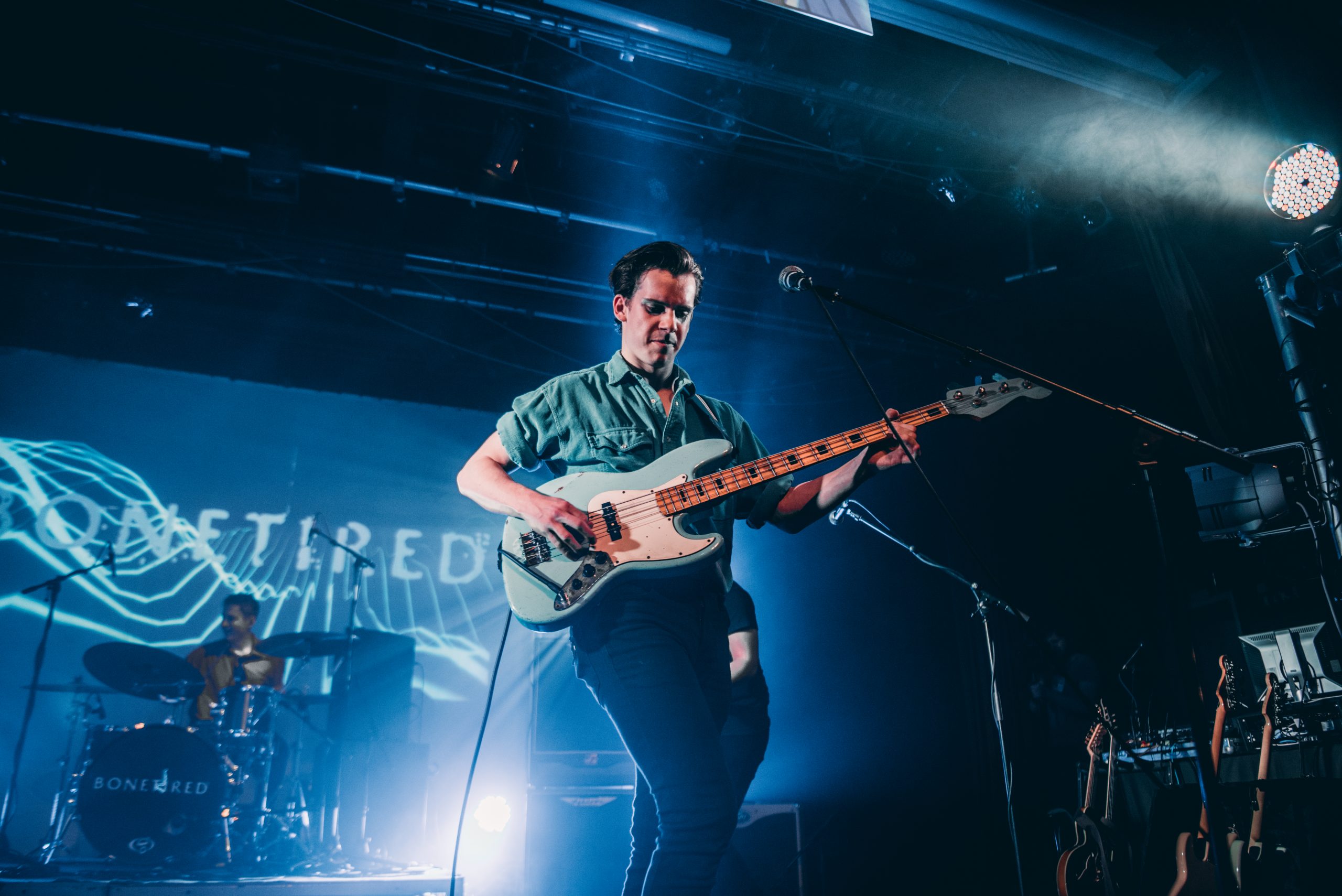